My first full day without my Facebook page is going well and the experience feels differently than I'd imagined, which I'll explain in a moment.

I heard from many fellow journalists yesterday after posting my detailed reasoning for shrugging off the "Pages" system Facebook wants us to use-- in favor of simply creating a second account, wanting to know how this goes.

It's a proposition that puts me at risk of being found in violation of Facebook's terms of service, though I sincerely hope not.

As I write this, my new account is up to 275 friends and a handful of subscribers.

Which means on just the first day, I'm at 71 percent of the total connections (386) I had on my fledgling page before I abandoned it.

I've had a steady flow of friend requests since then, and Facebook made it pretty easy to grow my audience by suggesting all kinds of friends for me.

I was giddy to discover the suggested friends were highly relevant to me! The list was rich in people on my beat as a reporter: Colorado politics.

This was an unexpected treat and one that I greatly appreciate! 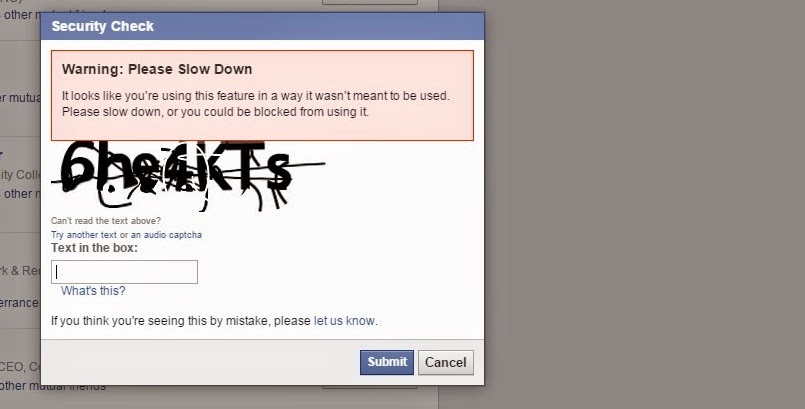 While this significantly helped boost my top line number of connections, I've also noticed a significant amount people simply reaching out by seeing me here.

I don't think it's going to take long for my number of connections to exceed what I had on my Page when I finally threw my hands up over the way Facebook restricted its reach.

There are valuable aspects of this switch that go beyond metrics.

Another difference I noticed immediately by jumping off of Pages and on to a new profile: it's clear that these people are getting better interactions with me.

I expected increased exposure for my posts, but unlike Twitter, it trickles in over time.

Still, I've noticed richer engagement with the few items I have posted so far.

And I've had people reach out to me in messenger to ask follow-up questions about the stories they see me covering on TV.

Mostly, though, it just feels different for me, the user.

I feel like a member of the community that Facebook is building, rather than a barnacle only allowed to exist on the off chance I might pay to play.

It's a feeling I'd missed in work life on Facebook and one I'm glad to have back.

A presumably normal woman, blowing marijuana smoke. (Image: DPA) After celebrating some victories on the ballot, marijuana advocates have another issue to blunt: They want pot to be seen as a substance that normal, everyday people do. Which is what sparked a new high in pro-marijuana public relations. I give you: the marijuana b-roll project. Put this in your pipe and smoke it: Yes, the puns in this post are on purpose. This is all supposed to be in good fun. B-roll is TV shorthand for footage that can be shown while somebody talks. The Drug Policy Alliance is (fairly, I think) sick of, in their words: "watching cheesy b-roll footage of textbook stoners for every television news story about marijuana." What they offered is an amusing, too-perfect collection of 21 clips of people buying and using marijuana-- which brings back fond memories of the infamous " we got that broll " YouTube sketch: 1. He's helping, but looks like grandma's teach
Read more